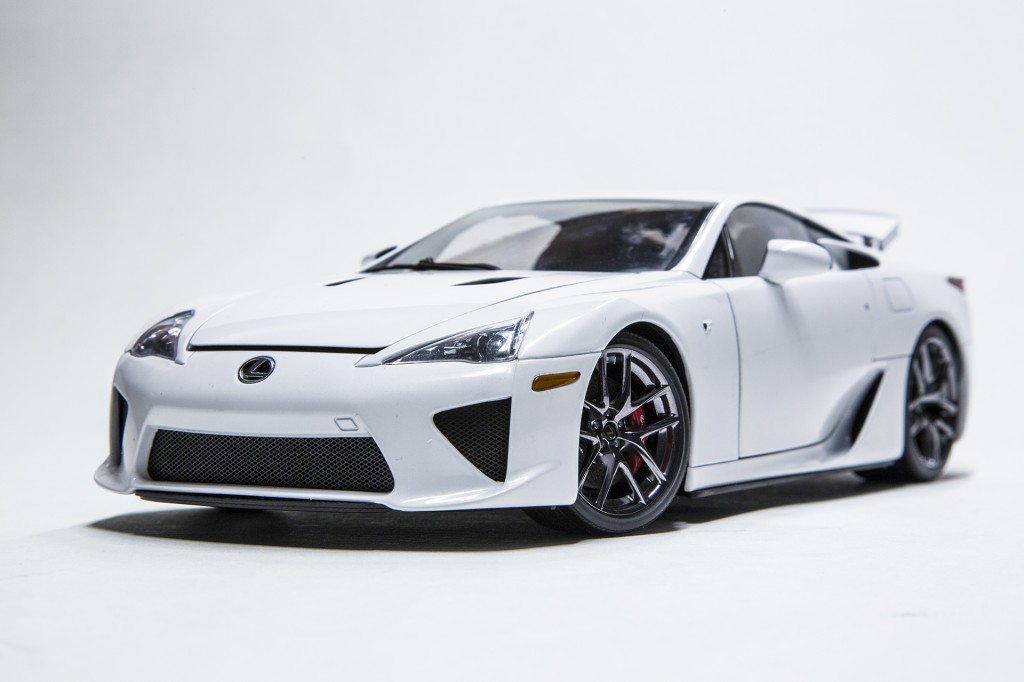 It took almost 10 whole years for Lexus to design, build, test and start the production of LFA. The car stands out with her astonishing V10 sound, which was developed in cooperation with Yamaha. Yamaha sound engineered the engine, engine bay and the cabin to obtain maximum sound levels delivered to the occupants. They even managed to carry the lower “Bass” sound waves to the body of the occupant and higher “Treble” sound to the ears, from under and above the dashboard.

Carbon shell is produced via standard procedure as most other super cars’ are whereas the A pillar is woven in house. Lexus had the opportunity to share any technology know how with Toyota.

AutoArt again did a nice job. All of the body is amazing while giving a little touch to the rear spiler where you can tune the angle of it.

The one thing I didn’t like is the rear air outlets. The original car has grills and the fan behind them. AutoArt used a single plastic mould for both. I bought this from a model shop in Paris and it was display model so it was a bargain. 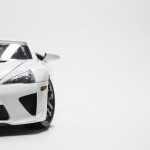 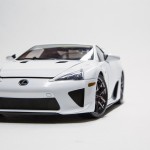 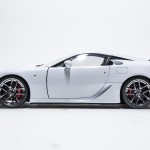 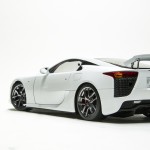 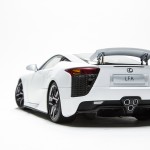 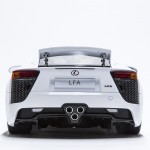 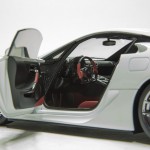 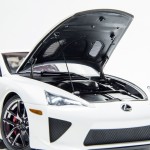