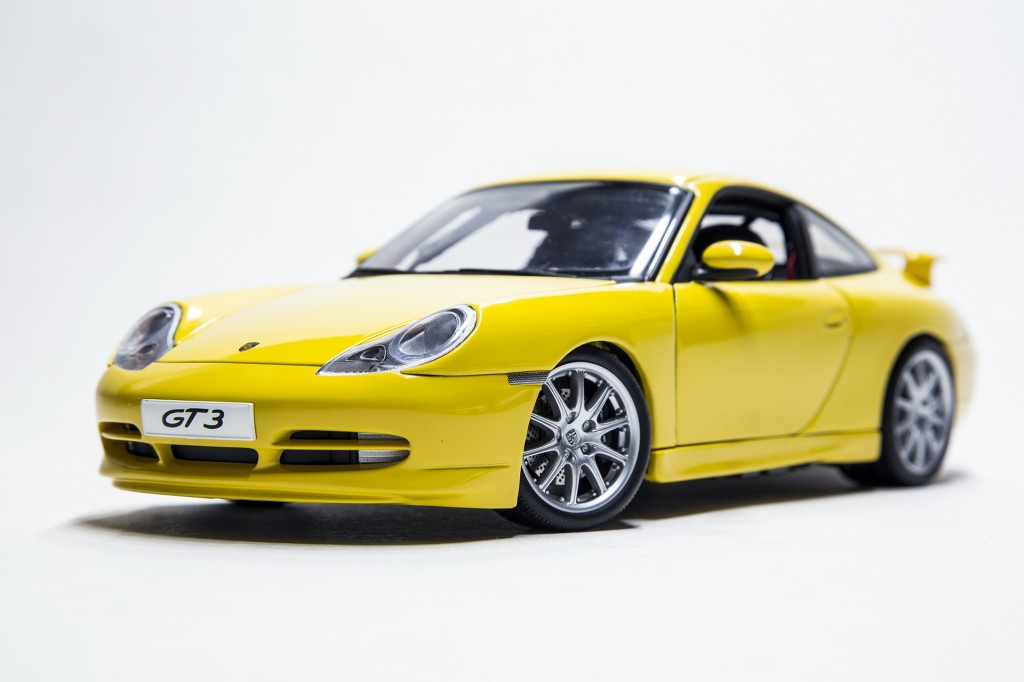 The model, as it is in the original car, there is nothing to see in the engine bay. The wheels are fine, brake discs are a little plasticky. The paint is fine. After 996, AUTOart chose to raise up the door windows which was a great decision. The cage, fire extinguisher etc. are great detail add ons. You know some of the model car builder still don’t put roll cages on even the race cars. 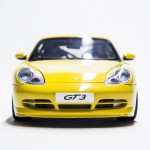 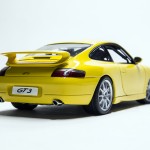 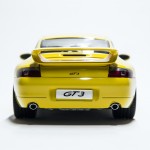 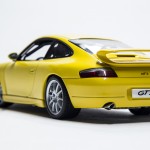 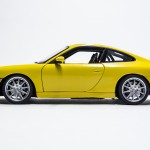 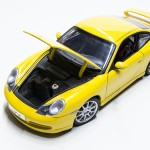 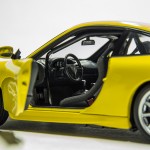 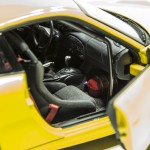 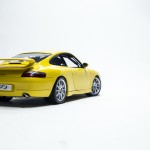