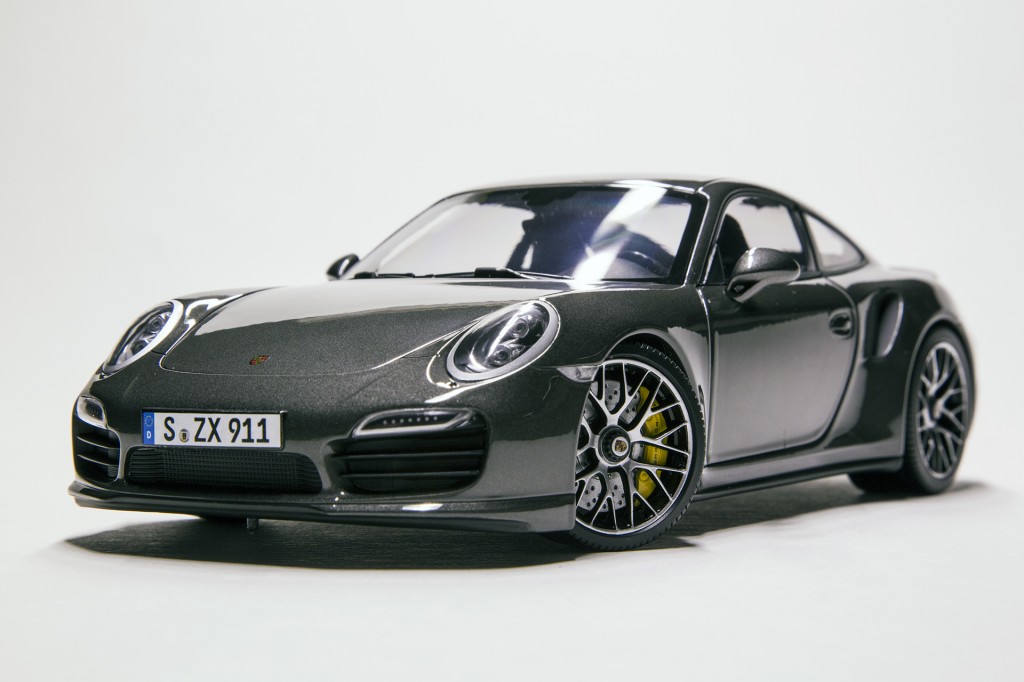 In terms of performance figures, 911 Turbo has travelled a long way from the first to this. The car can sprint from standing still to 62 mph in 2.8 secs. Forget about the claims, I’ve done it myself and it is said, and I’ve seen so also, that you can maintain the 2.8-3.2 sec time even after several launches. It is is bullit fast car. Under hard braking the car is unbelievably stable. You don’t expect from a that weighs, wait a minute, only 1430kgs. We’re getting somewhere. So I know that this is not the GT3, or the GT3 RS (which is yet not available in 991 series), but the car does handle and is blisteringly fast. I’m not a 911 Turbo guy but trust me, it is one of 3 911s to buy.   .

I don’t have too many Minichamps’. I put Minichamps in between Norev and AUTOart, biased a little to the left. But in this particular model, the 911, you can challenge the car with AUTOart’s Porsches. So, AUTOart has built how many, maybe 10 or more different 911s in the last 5-6 years. You know what to expect when you get your next AA 911 model. I think they had to master the build, which I think they haven’t. Not bad though but Minichamps’ 911 Turbo S is neck to neck with AAs. I loved the wheels. When I saw the first photos on the web I knew they were good. But when I got the model, they were even better. The colour and paint is also amazing. 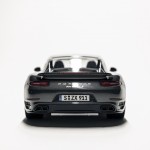 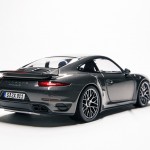 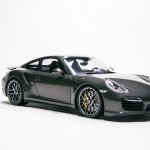 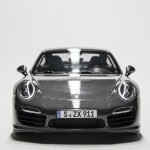 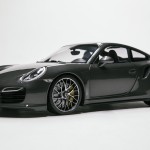 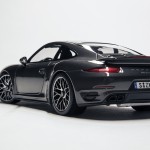 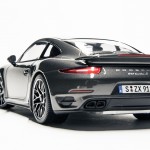 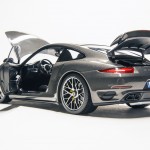 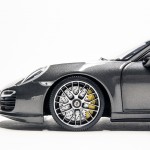 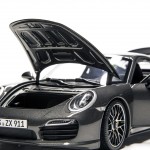 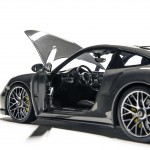